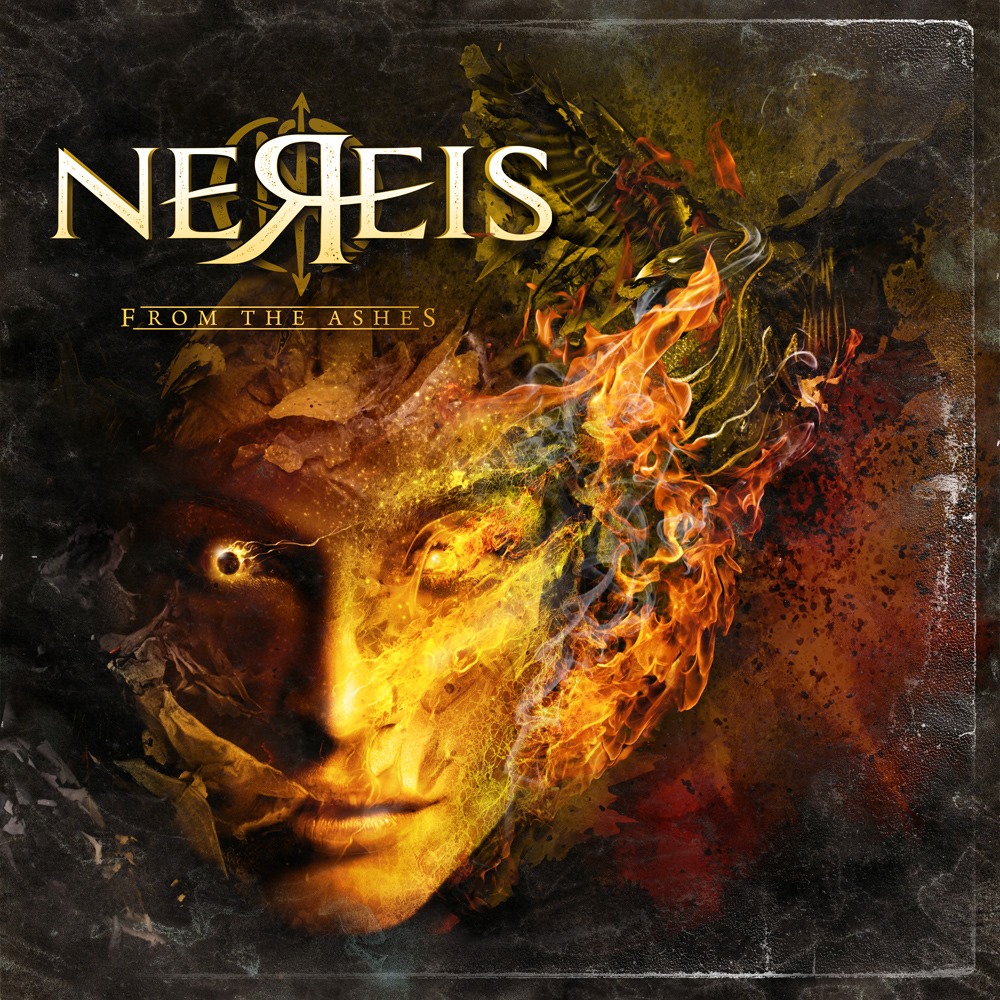 In many mythological, folklore and religious traditions, hell is a place of torment and punishment in an afterlife. It is viewed by most Abrahamic traditions as punishment.[1] Religions with a linear divine history often depict hells as eternal destinations. Religions with a cyclic history often depict a hell as an intermediary period between incarnations. Typically these traditions locate hell in another dimension or under the Earth’s surface and often include entrances to Hell from the land of the living. Other afterlife destinations include Heaven, Purgatory, Paradise, and Limbo.

Other traditions, which do not conceive of the afterlife as a place of punishment or reward, merely describe hell as an abode of the dead, the grave, a neutral place located under the surface of Earth (for example, see sheol andHades). Hell is sometimes portrayed as populated with demons who torment those dwelling there. Many are ruled by a death god such as Nergal, Hades, Hel, Enma or the Devil.

Watch all From The Ashes official videos right now.